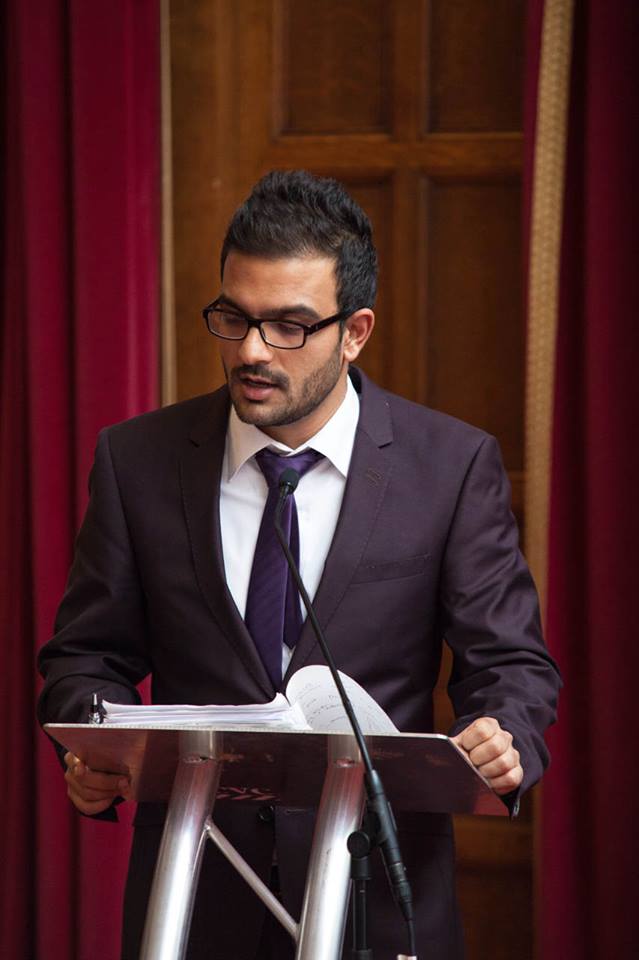 Owais Awan is an Associate at The Law and Policy Chambers. He is based out of the Special Courts Complex in G-11 Islamabad and his area of specialization is trial advocacy. He is enrolled as an Advocate of the District Courts and is an active member of the Islamabad District Bar Association.

Owais is an English-trained lawyer being a graduate of Cardiff University, UK. He has previously worked as an Associate with Rizawan Abbasi, Advocate Supreme Court of Pakistan and has represented a large number of clients in serious criminal matters.

Owais was co-counsel in the famous case of Uzma Qayyum, a woman allegedly held in unlawful custody by Jamia Hafsa adminstration through a combination of indoctrination and coercion. The case received widespread coverage all over the world and was featured in an article  titled published in The Nation, a prestigious American magazine, titled "What a Trial in Pakistan Reveals About Women Who Choose Fundamentalist Islam."
Home
Subscribe to: Posts (Atom)